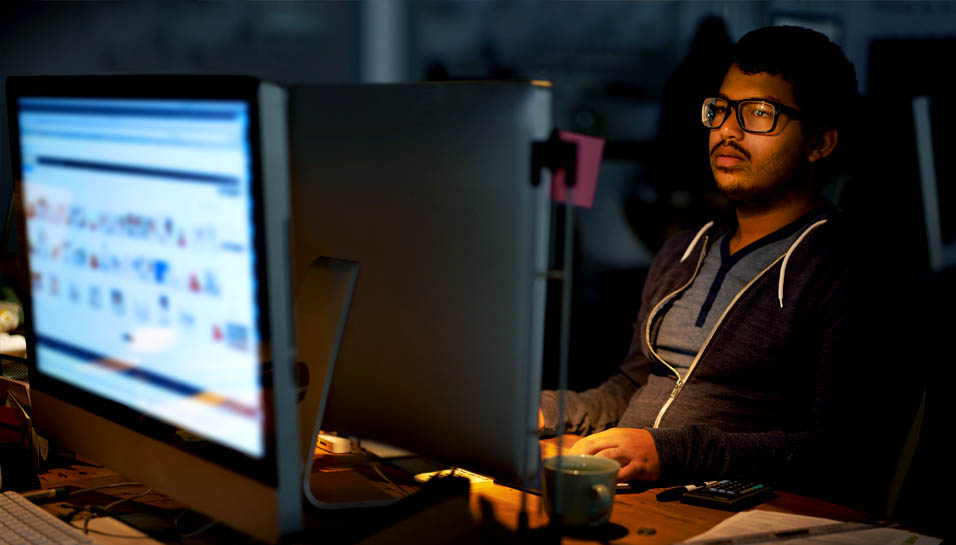 It's a common enough scenario: an IT administrator for a financial services firm in Singapore urgently needs to upload a software upgrade to a server located in the company’s Seattle headquarters. In this kind of situation, the admin would generally need to contact a colleague in Seattle, send them the file over the internet, and ask them to install on-site, which may result in a lengthy process. The problem is that the IT admin needs the files installed immediately and doesn’t have time to wait for morning in the United States. It would be far easier if there were a way to mount their external drive, a CD-ROM, or even just a folder that contains the software patches personally and upload the files.

ATEN's Virtual Media feature – enabled on nearly all ATEN KN series KVM over IP solutions - resolves this issue by allowing a folder or image file on a remote PC to appear and act as if it were installed on the local server. This gives operators the ability to map anything from DVD/CD-ROMs, PC hard drives, ISO images and other storage media to the local server, thereby reducing travel cost and minimizing MTTR (Mean Time to Repair). Performing firmware upgrades, diagnostic tests, file transfers, and installing software and application patches can all be accomplished smoothly and quickly across the installation from a single console located anywhere.

Virtual Media also supports a smart card reader function as well as works with USB enabled servers in operating system and BIOS level. And if the remote server’s motherboard supports USB drive boot up function, then it can be booted up via the Virtual Media feature. What’s more, the Unique Folder technology enables safe read/write.

Virtual Media is enabled on nearly all ATEN KVM over IP switches, which are highly suited for application environments such as server rooms and production lines. Also available are dongles* that support the Virtual Media function to connect the KVM switch to the target server.

Virtual Media is enabled on nearly all KN series KVMs, which are highly suited for server room management

Please visit the ATEN website to check for compatibility.