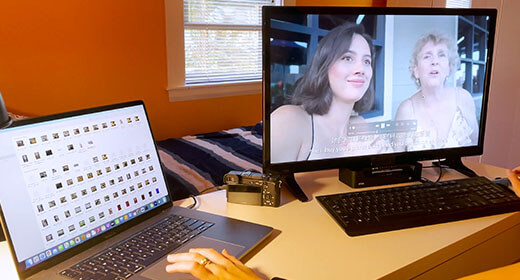 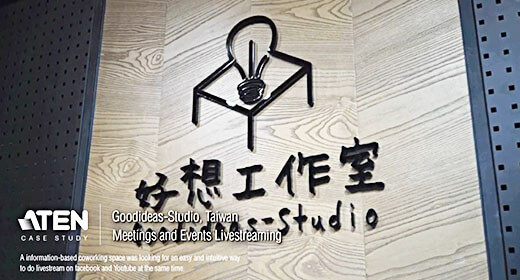 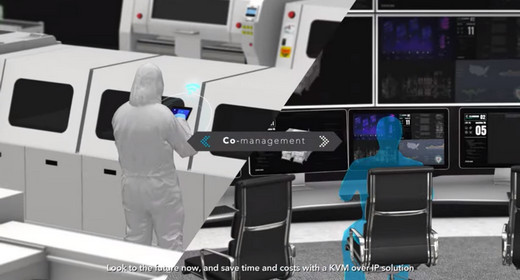 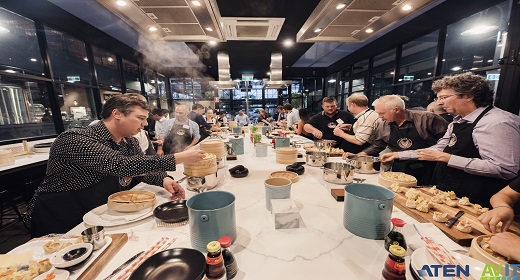 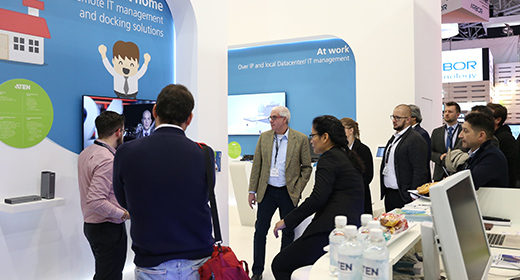 Discover our new products and solutions released during Integrated systems Europe 2018 in Amsterdam. 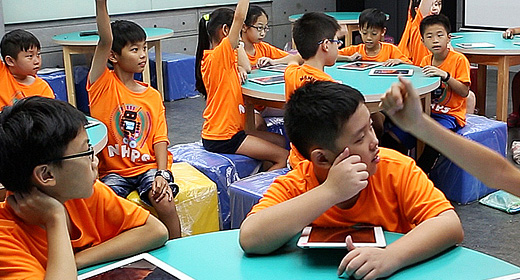 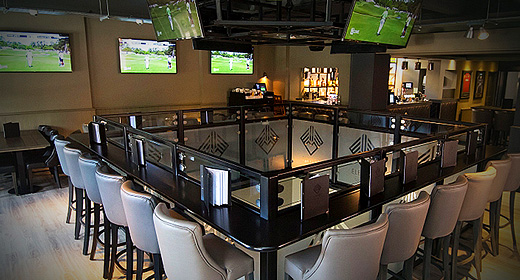