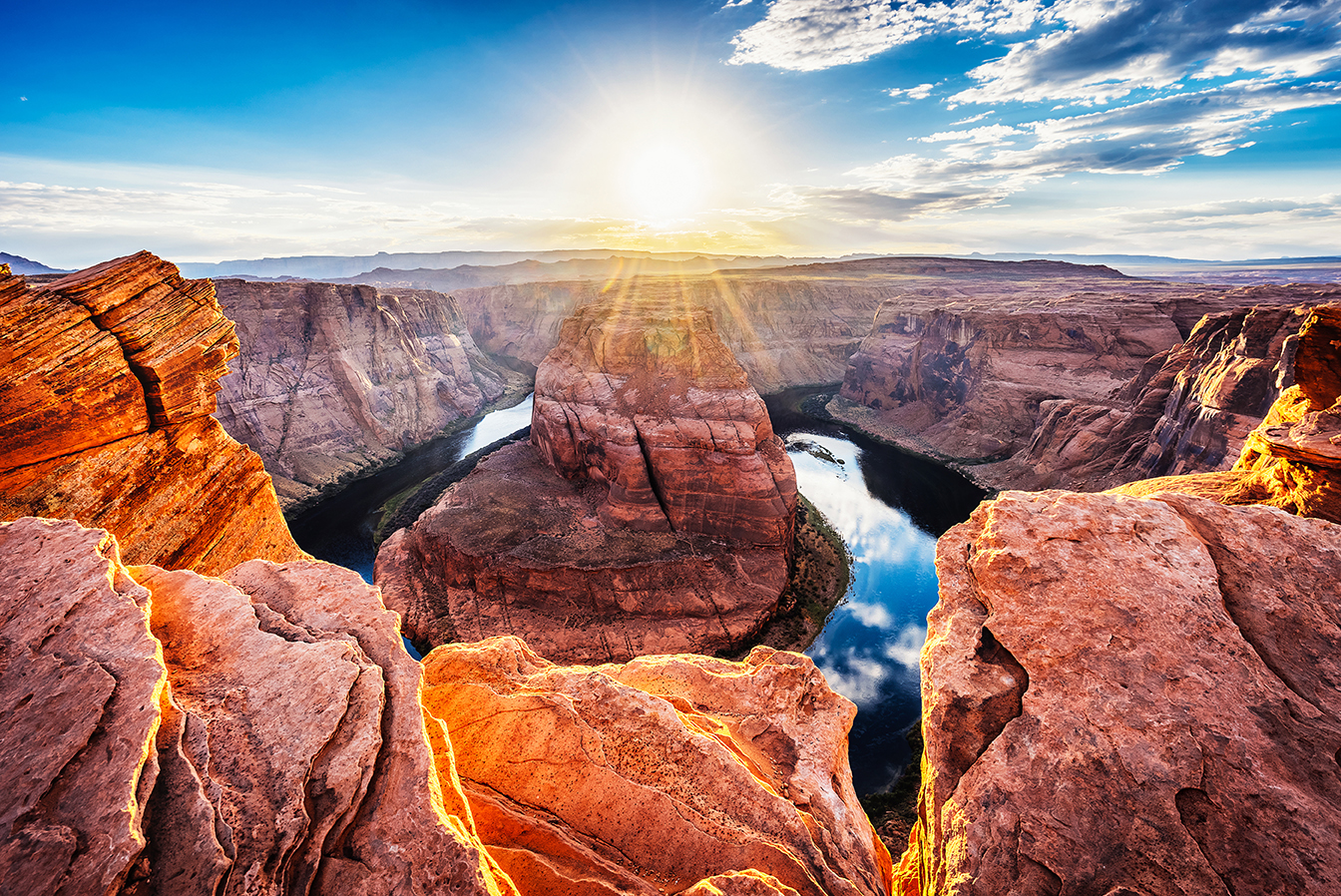 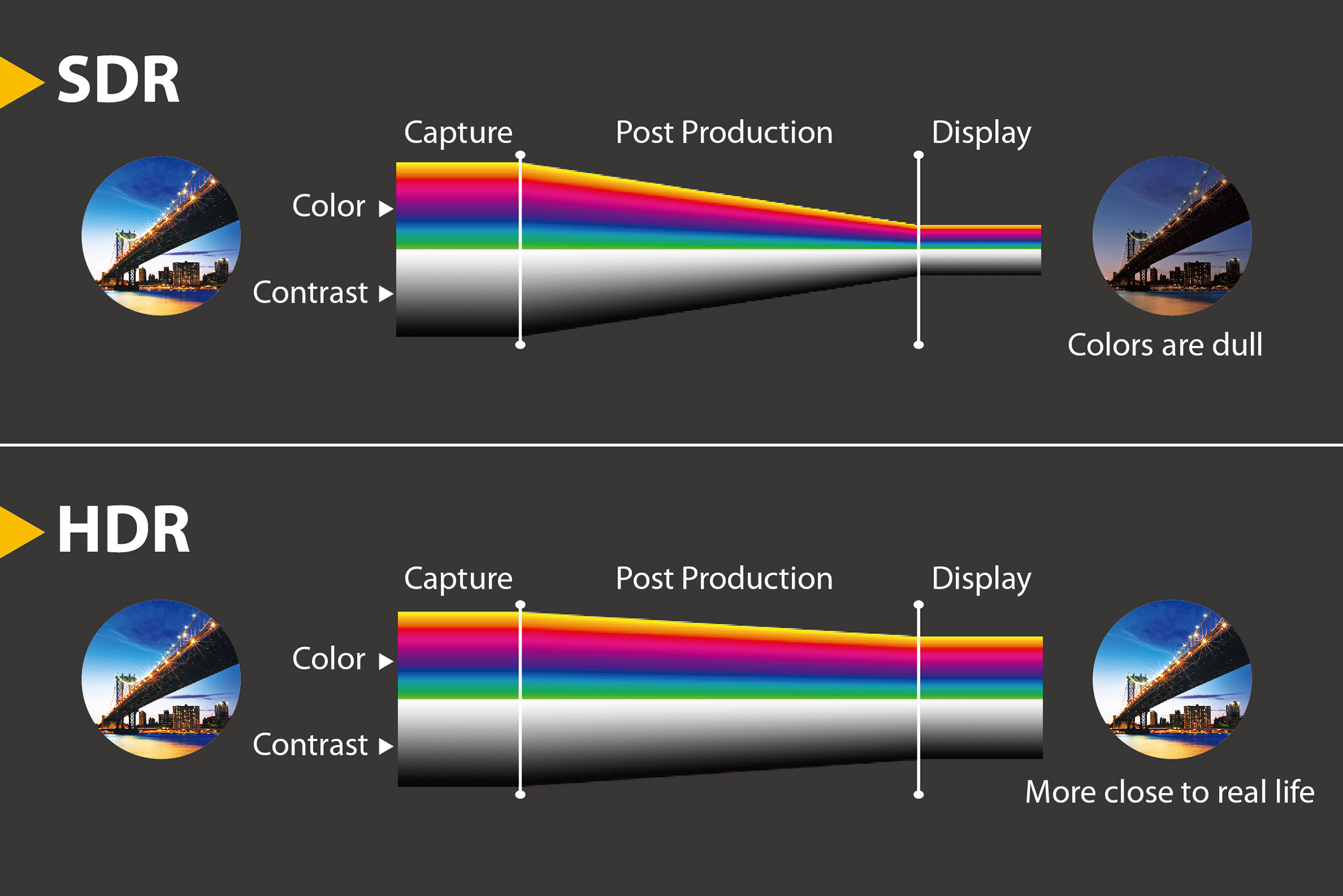 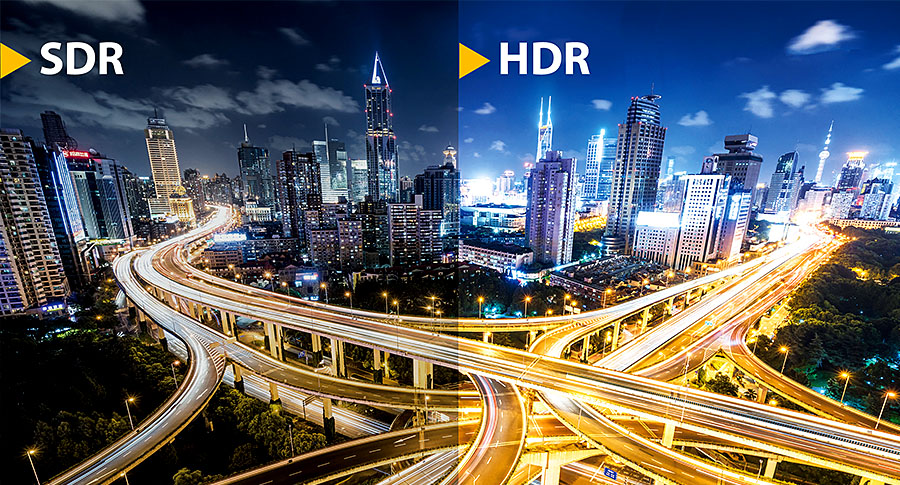 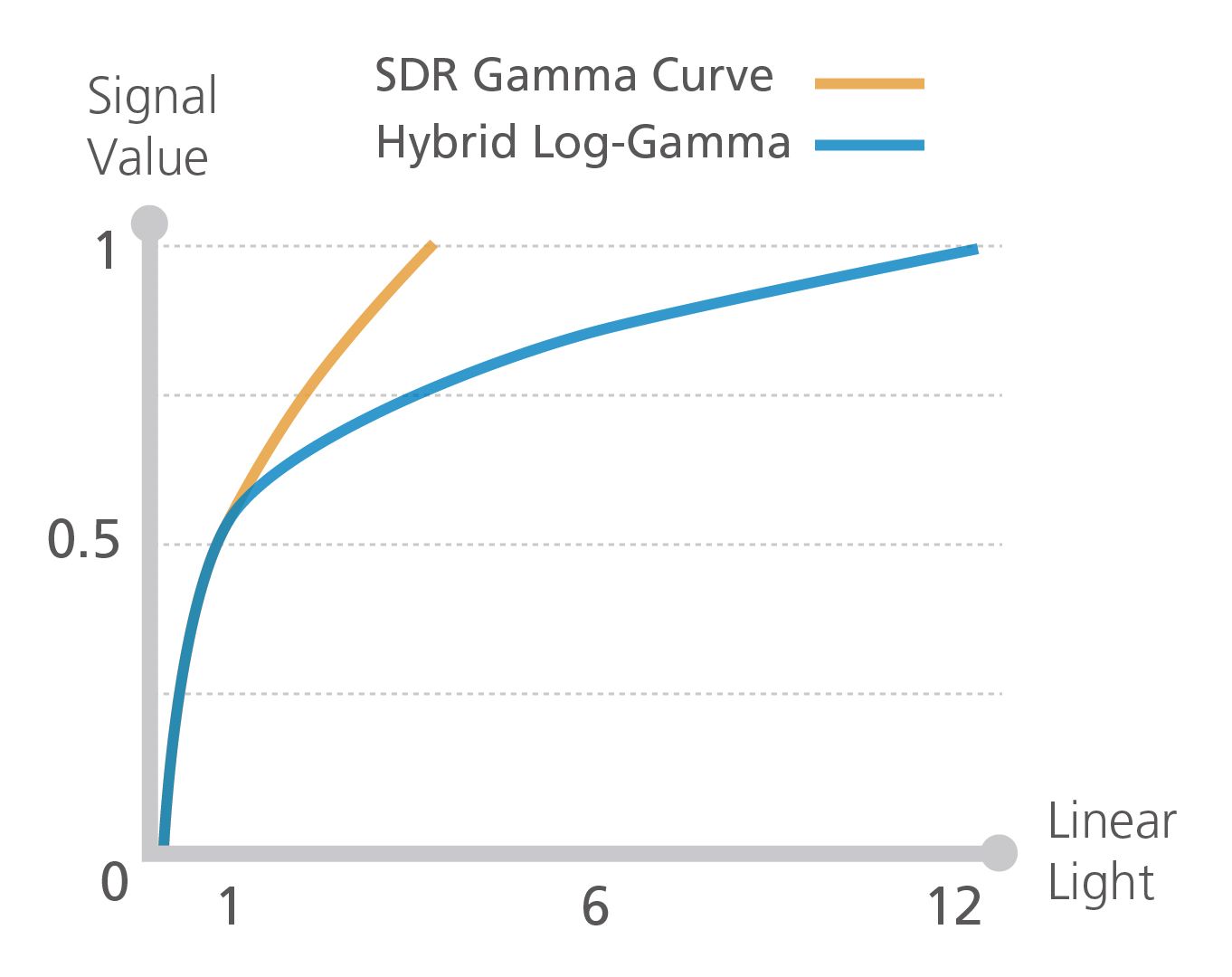 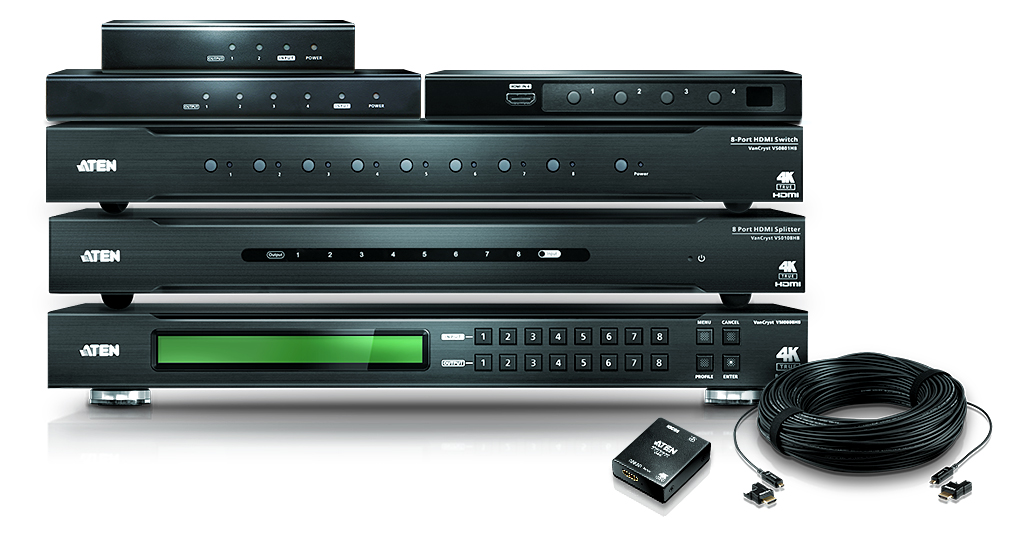 Headquartered in Taiwan, ATEN International Co., Ltd. has grown to include subsidiaries in China, Japan, Korea, Belgium, Australia, the U.S., the U.K., Russia Turkey – with R&D centers in Taiwan, China, and Canada.